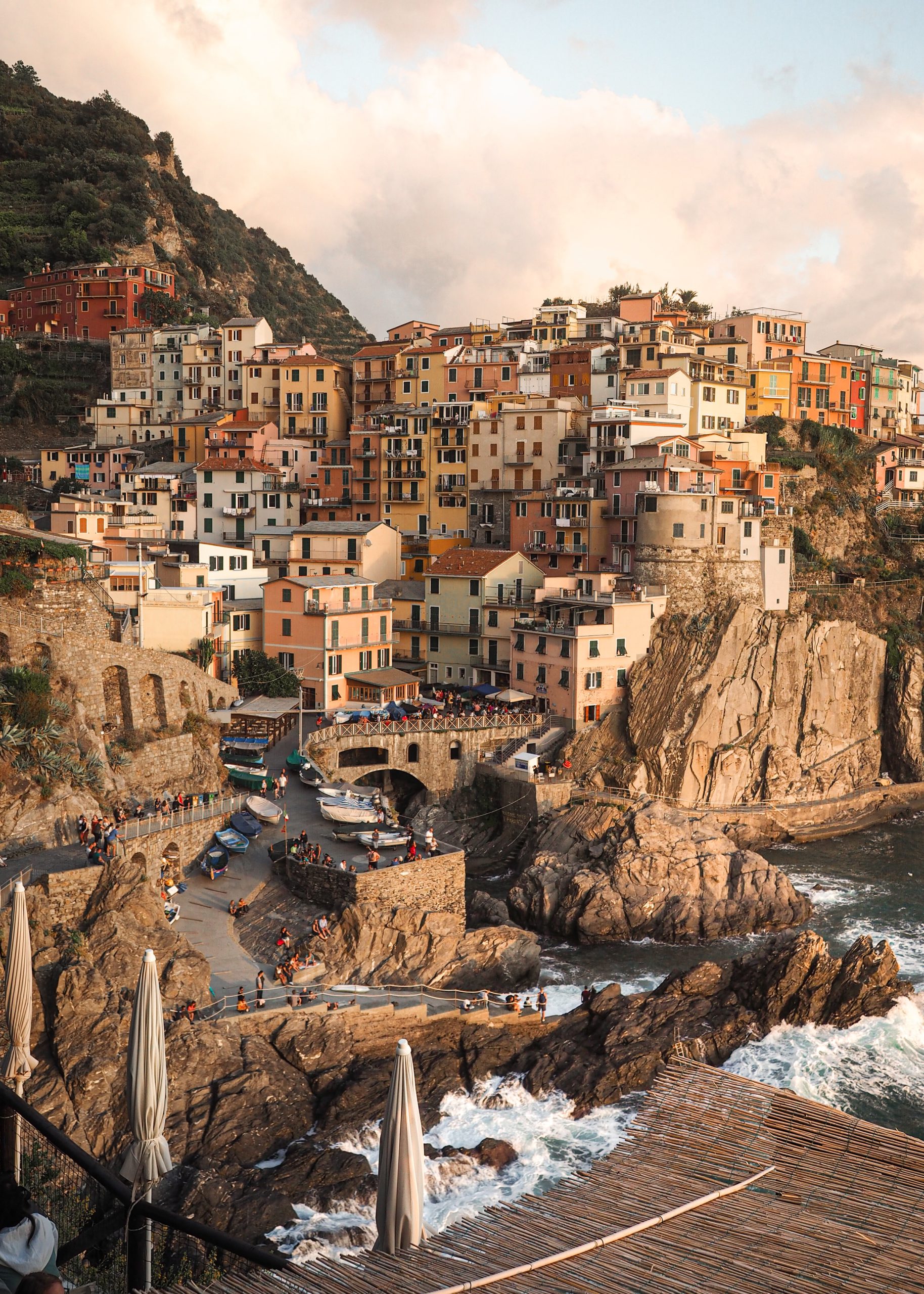 The Mediterranean offers an authentic melting pot of history, culture and landscapes – unlike any other yachting destination in the world. Since classical times the region has been a hub of growth, trade and cultural change, with countless cities and towns erected by the sea. Over the years many have evolved into elegant, vibrant metropolitan cities, while others have held onto their traditional and quaint charms. Best explored by water, the dazzling Mediterranean Sea offers access to numerous ports, ranging from the extravagant and glamours cities of St. Tropez and Monaco to the traditional, UNESCO-listed landscape of the Amalfi Coast and the ancient, old-world appeal of the Greek islands. Depending on your wishes for a yacht destination – whether it is world-class dining in the best Michelin star restaurants, luxury shopping and unparallel nightlife, or early-morning hikes, exploring old ruins and seaside picnics, the region has something for everyone.

Your trip through the Mediterranean can either taken a Western or Eastern approach, whichever your heart desires. The Eastern Mediterranean celebrates culture, offering a more traditional approach with a luxury twist. Turkey, Greece and Croatia offer jaw-dropping landscapes, ancient cities and winding beaches to explore as well as incredible food and drinks. Venter ashore at any port to discover the abundance of historical and archaeological sites, next to colourful markets, fabulous shopping and more. The Western Mediterranean offers a realm of elegance, glitz and glamour, solidified by the reputations of the French and Italian Riviera. Don’t miss out on the beauty of the natural wonders, such a the volcanic Aeolian Islands, which remain largely untouched. Expect to sample incredible culinary offerings, ranging from local Italian delights to classic French dishes and contemporary innovations. 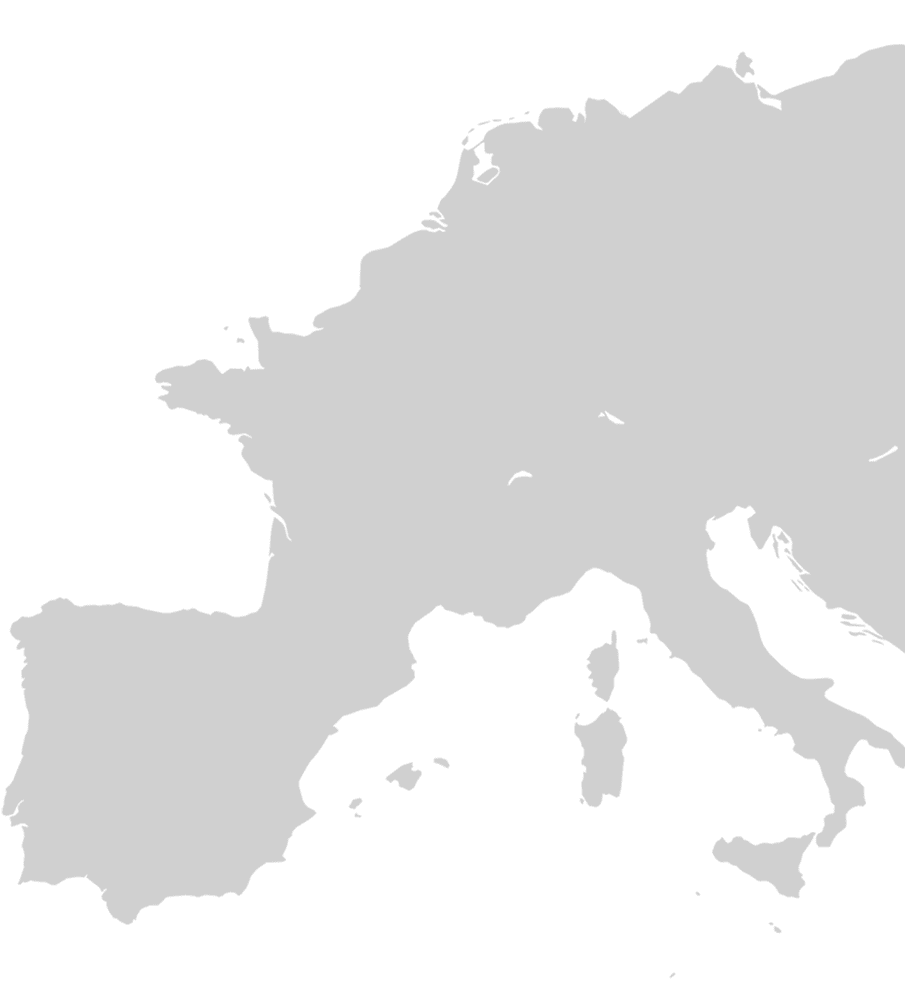 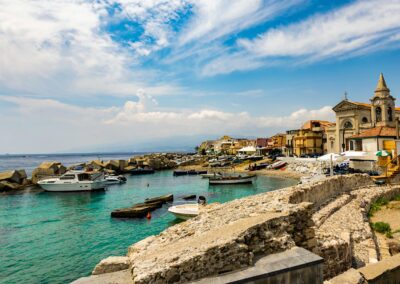 Thanks to “The Godfather,” when many people think of Sicily, they think of the Mafia. But there is so much more to this Italian island. One of the biggest islands in the Med, Sicily is a wild and beautiful place filled with history and culture and a top Mediterranean yachting destination. 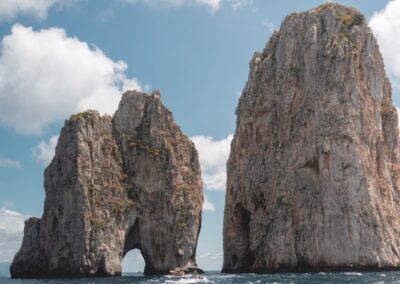 Take a yacht along Italy’s Amalfi Coast, where history is still alive with its charming fishing ports carved into lush hillsides spilling into the Mediterranean Sea. Many of the people who live in this part of the world have held dear to their customs while the luxury resorts, restaurants and boutiques have grown all around them. 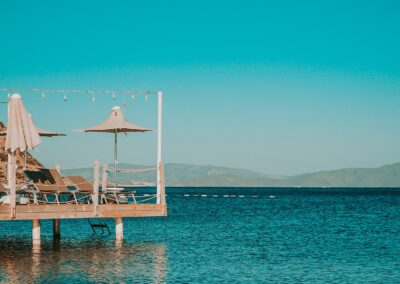 Exotic bazaars, romantic ruins and clear turquoise waters await you on the Turkish Coast. The yacht charter season in Turkey is one of the longest in the Mediterranean, typically stretching from May through October. If you can avoid the peak months of July and August, you will find fewer tourists in the ancient temples and on the beaches. 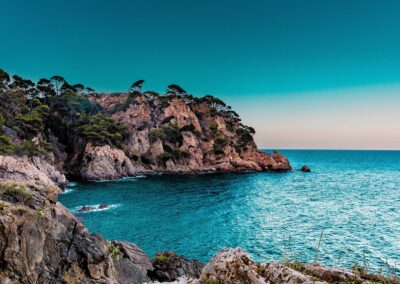 Spain offers those in search of a yacht charter holiday a little bit of everything, from Riviera-style beach towns to dramatic island vistas. In terms of charter destinations, there are three main cruising areas to consider: the Atlantic coast, the Mediterranean coast, and the Balearic Islands. 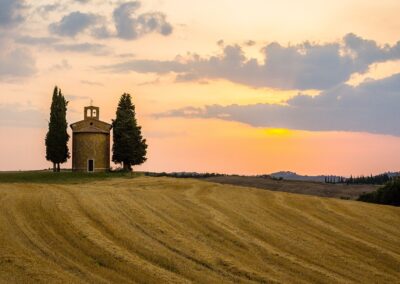 Featuring a diverse selection of destinations, heavenly cuisine and unique culture, Italy remains one of the most popular summer cruising destinations. Explore the best of the Italian Riveria in style, discover the glorious beauty and heritage of the Amalfi Coast or escape to the sandy beaches of Sardinia, Italy has it all and more. 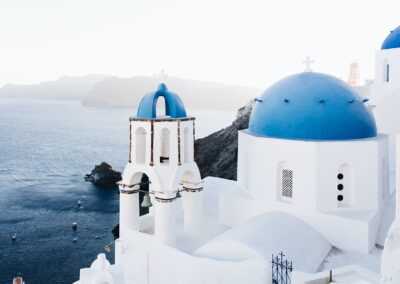 Immerse yourself in one of the most ancient civilizations this summer. The beautiful country of Greece offers a unique landscape, from white-washed towns to historical sites and modern cities. The sun-drenched clifftops found throughout the mainland’s and islands serve as the perfect backdrop for your explorations of this incredible country. 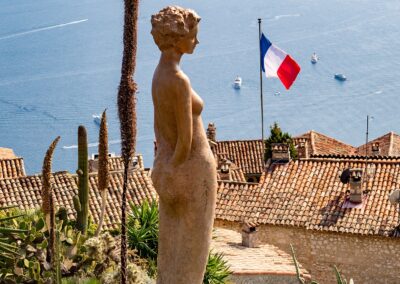 The South of France has been viewed as one of the leading yachting destinations for years for several reasons. The French Riviera, with the sophisticated coastline of the Cote d’Azur, offers some of the best beach clubs and dining in the region, while the glamourous Monaco, one of the most exclusive playgrounds for the rich and famous, offers everything you could wish for and more. 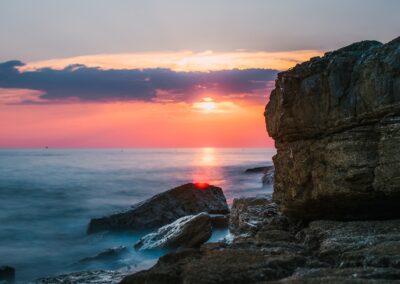 Mixing traditional lifestyle with modern living, the Dalmatian Coast is quickly becoming of the most popular summer cruising destinations. With more than 1,000 islands, Croatia offers the Eastern Mediterranean’s take on the French Rivera. Next to its cosmopolitan offerings, one can explore countless historical sites filled with cobble-stone streets and ancient promenades. 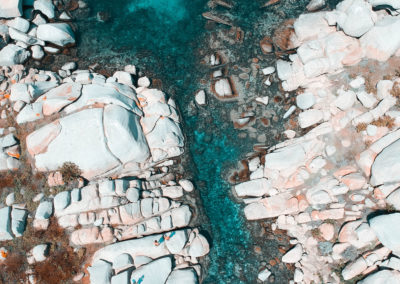 Despite their position between some of the most popular cruising areas of France and Italy, Corsica and Sardinia remain two of the unspoiled gems of the Mediterranean. A yacht charter vacation to these islands offers uncrowded beaches, dramatic volcanic landscapes, sheltered bays and colorful fishing villages.

Yachts for Charter in the Mediterranean 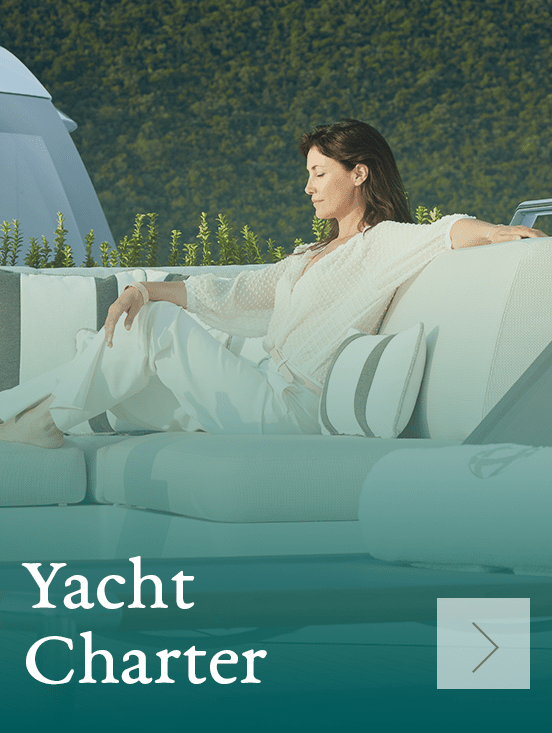 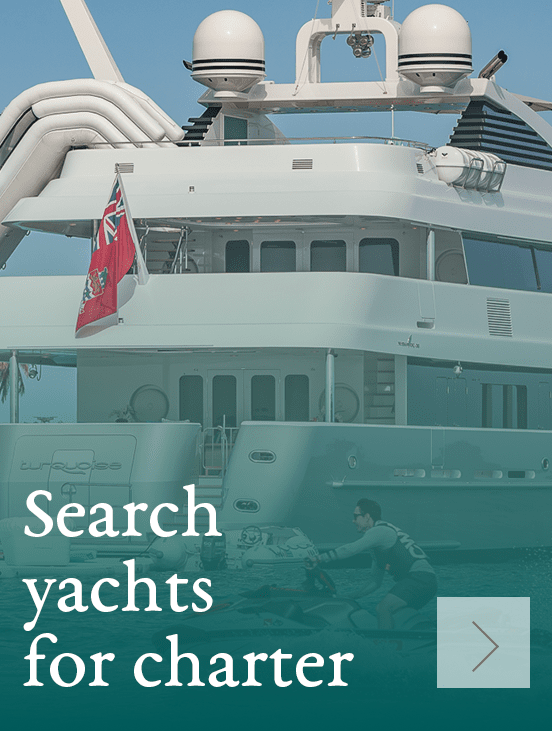 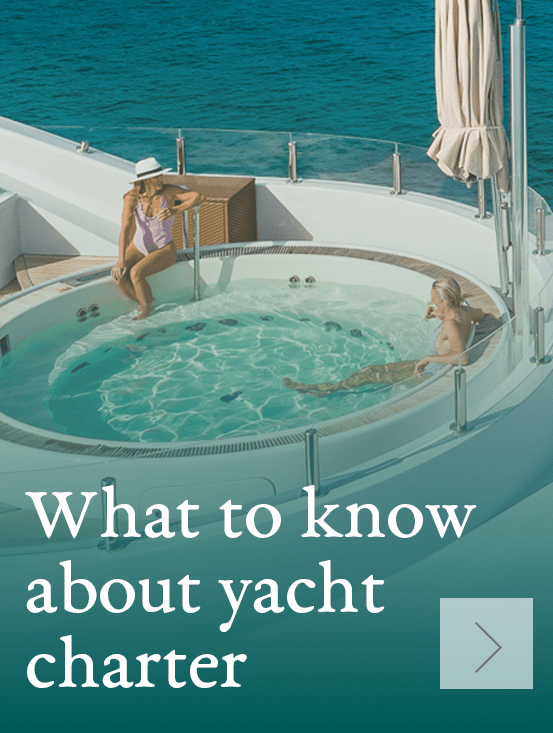