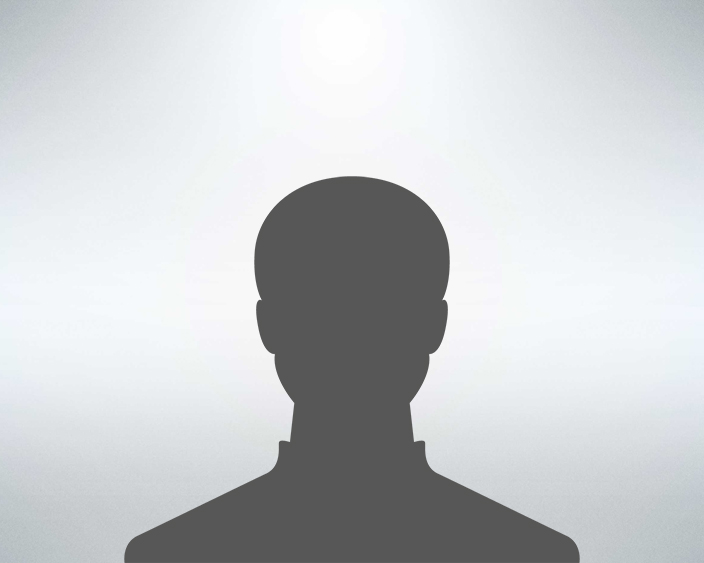 Born and raised in Mexico City, Alan was brought up believing that the best possible vacation can be found out at sea. His interest in yachting first sparked when his parents bought their first yacht in 2007, an Azimut 68S, which was delivered to the family in Italy before they embarked on a two-month cruise around the Mediterranean Sea. As a result, Alan was able to immerse himself into the world of boating from a young age, spending days on board helping the crew with cleaning and learning all he could about rope tying techniques.

Since then, Alan has built up his expertise through working in various roles across the industry and is highly knowledgeable about all elements of boat ownership, from the new-build process right through to the sale. Outside of the world of boats, Alan enjoys playing golf and is a major fútbol fan, having been Chairman of the Board and President of the second division professional Club Celaya in Mexico since 2016.

Alan commented on his new role: “I am so pleased to join the FGI team as it expands its reach into Mexico City and I am excited to start in my new position. As a broker, I always look to cultivate trust, to act with honesty at all times, and always put the needs of my clients first.” 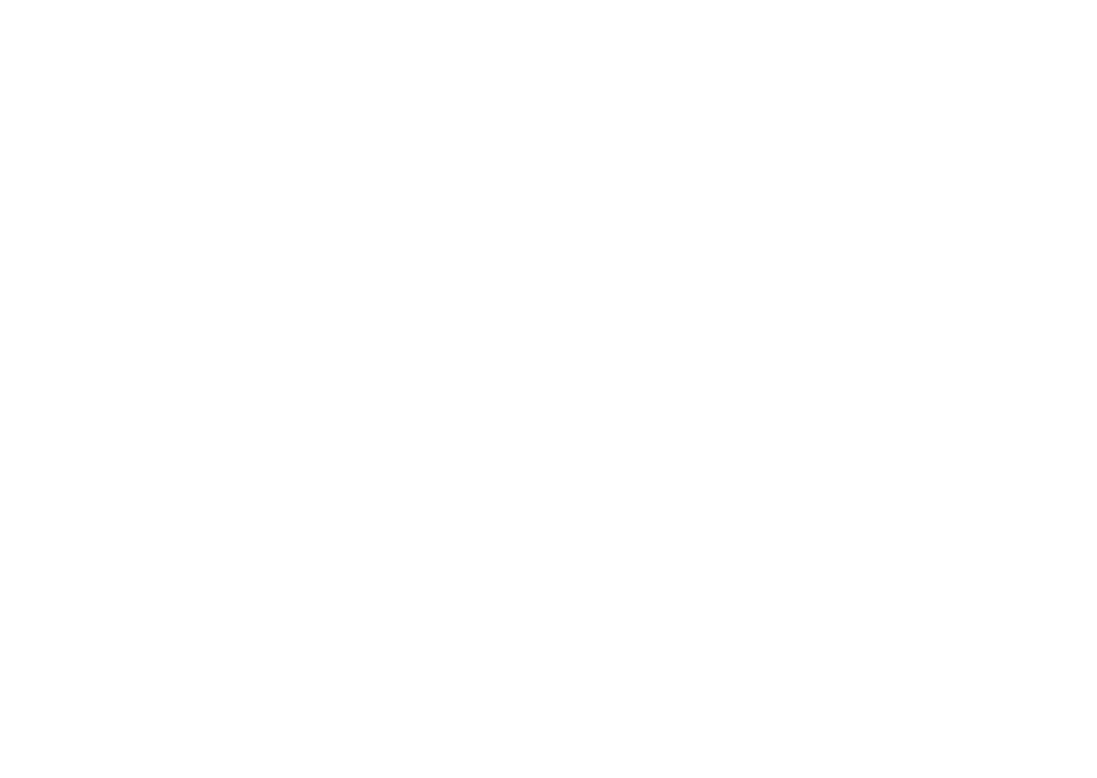